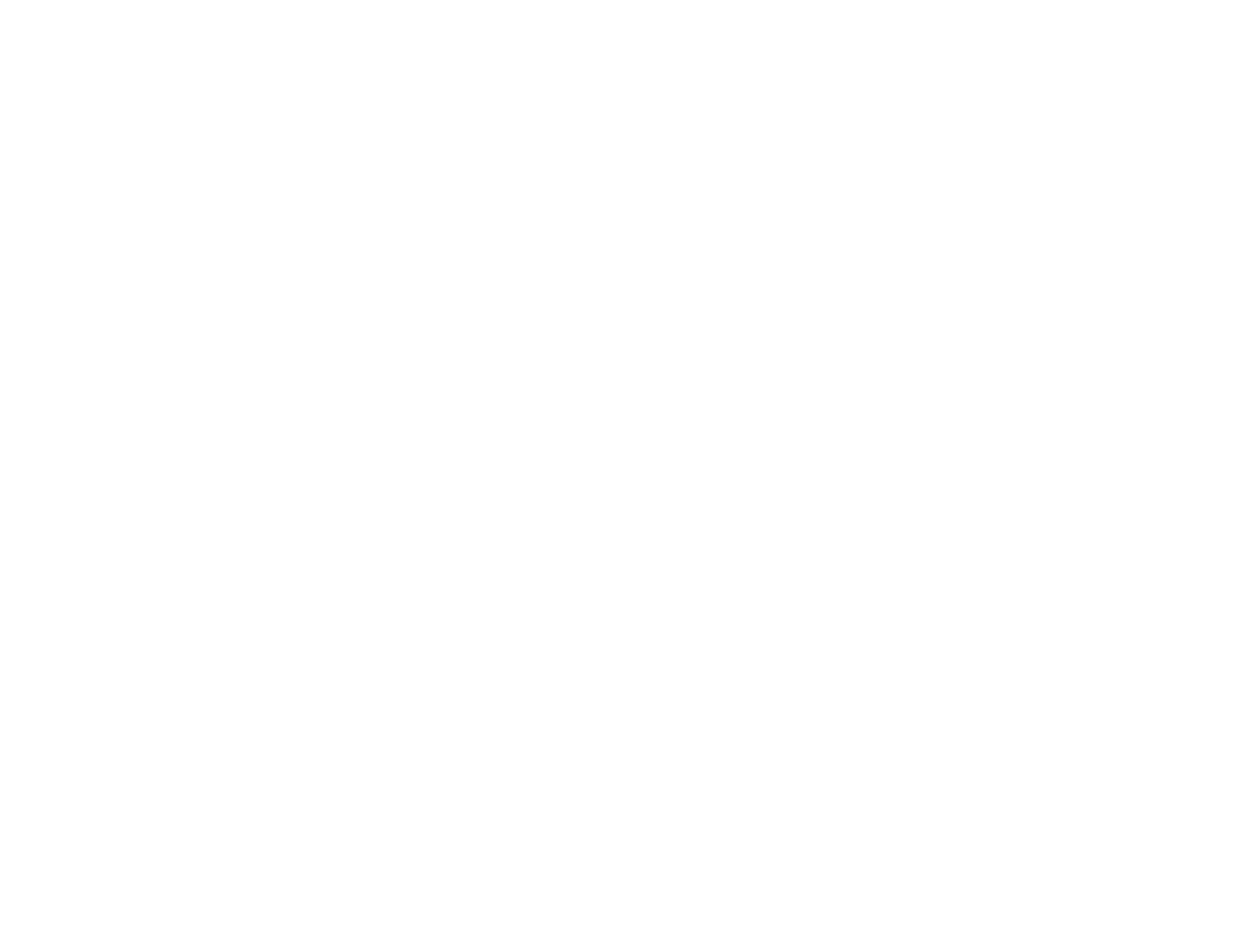 May 6, 2015 (Tucson, AZ)—Tucson Chamber Artists—soon to be True Concord Voices & Orchestra—announced it has received a major grant from the National Endowment of the Arts (NEA) to support its upcoming concert debut at Lincoln Center’s Alice Tully Hall in New York City this September 11. The concert is in conjunction with the release of its upcoming CD, Far in the Heavens: Choral Music of Stephen Paulus, on the Reference Recordings label.

“This is a tremendous opportunity for TCA,” Pat Bjorhovde, chair of the board of directors for TCA, said. “TCA, now in its 12th season, always strives to bring the highest quality of classical music to the region with its unique blend of choral and instrumental programming. This grant, and the commitment of Reference Recordings, will now allow us to showcase this wonderful ensemble that started here in Tucson to New York and the world. And it pays a fitting tribute to a great composer and friend we lost all too soon.”

The concert features TCA’s professional choir and orchestra in performance of Mozart’s Requiem and Stephen Paulus’s Prayers and Remembrances. TCA is also pursuing the possibility of a second performance at the 9/11 Memorial Museum. Other outreach activities are also being planned.

TCA’s New York City residency and musical activities are made possible by the $40,000 NEA grant, and a significant gift from Tucson philanthropist Dorothy Vanek and many generous contributions from TCA supporters.

Reference Recordings is based in San Francisco, with multiple GRAMMY® awards and a catalog that includes Seattle Symphony, Pittsburgh Symphony, Royal Philharmonic Orchestra and Kronos Quartet.

Far in the Heavens was recorded in May 2013 at Catalina Foothills High School in Tucson with GRAMMY®-award winning producer Peter Rutenberg of Los Angeles. Composer Stephen Paulus was here in Tucson for the week of recording sessions, culminating in a world premiere recording for all the works on the album.

All of the works were written within the last 10 years, and two are commissions of TCA: The Incomprehensible (2009) and Prayers and Remembrances, the 35-minute oratorio for choir and orchestra commissioned by TCA for the 10th anniversary of the 9/11 attacks. The work received its premiere at a special concert on September 11, 2011, at the University of Arizona’s Centennial Hall in a joint performance with the Tucson Symphony Orchestra. Both commissions and the album were underwritten by Dorothy Vanek.

Tragically, Stephen Paulus suffered a major stroke just six weeks after recording the album. He never recovered, and passed away in October 2014 after being in a coma for more than a year.

“The name ‘true concord’ comes from William Shakespeare’s Sonnet No. 8, which describes the emotional impact of music,” explains Music Director Eric Holtan. “The original meaning of concord is ‘hearts together,’ an apt descriptor of what music, musicians and audiences experience in our compelling concert performances. Through this special concert and album, True Concord seeks to bring hearts together from Tucson to New York and around the world through the transformational power of classical music.” 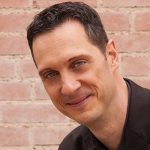 What’s in a Name? The evolution of True ConcordHighlights, Our Blog 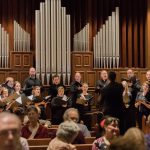