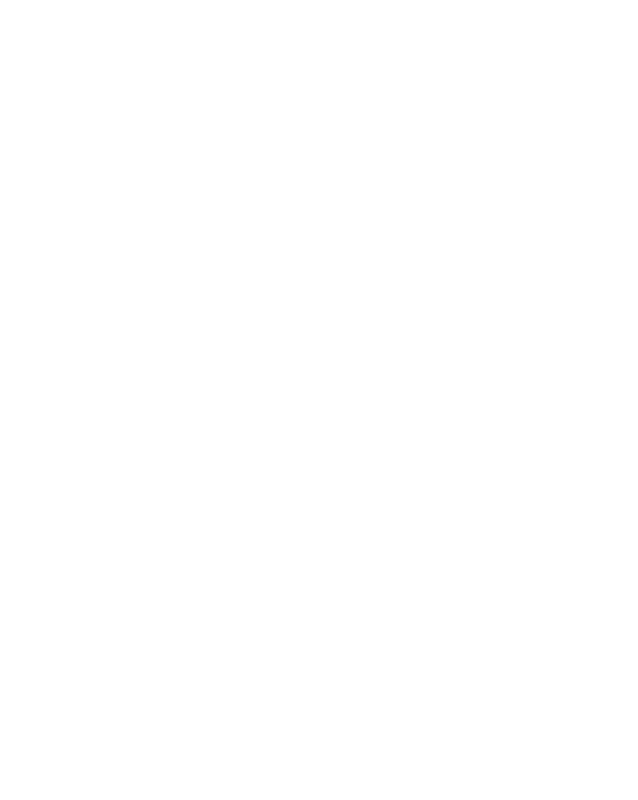 Dale Warland has made an indelible impression on contemporary choral music, nationally and internationally. In a quarter-century with the Dale Warland Singers (DWS), he shaped an all-professional a cappella ensemble lauded for its exquisite sound, technical finesse, and stylistic range. From that platform, Warland not only offered stunning performances of traditional repertory but also commissioned and premiered some 270 works from composers around the globe. After disbanding the DWS in 2004, he served as music director of former Saint Paul Chamber Orchestra Chorale and the Minnesota Beethoven Festival Chorale—both positions created for him.

Warland’s many honors include awards from ASCAP, the McKnight Foundation, and Chorus America, as well as a Grammy nomination. In 2012 he was inducted into the American Classical Music Hall of Fame. In his mid-eighties, he remains sought-after as conductor, composer, and teacher. Guest-conducting has taken him to the podiums of the Danish and Swedish radio choirs, the Mormon Tabernacle Choir, the Estonian Philharmonic Chamber Choir, and Israel’s Cameron Singers, among many others. He curates choral series for five publishers; his own compositions and arrangements are widely performed. His acclaimed DWS recordings are available through www.gothicrecords.com. The DWS Archives, housed at the University of Cincinnati, constitute a unique resource for the profession. 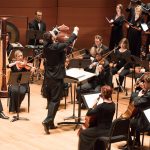 Live in New YorkHighlights, Our Blog 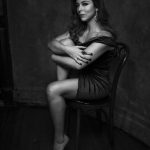