MUSIC FOR THE ROYAL SHE

The Sounds of an Era, a Distant Time, a Way of Being

Imagine courts and countries deciding who you were going to marry — sight unseen. Think of sailing through stormy seas to a distant shore, reaching land and walking with your new stranger-husband for miles. Finally, in slightly more royal style, a bumpy carriage reaches your new home — a large, cold castle. 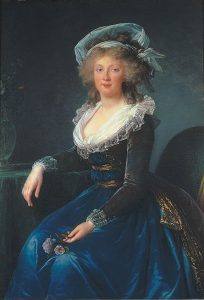 An important patron of Viennese music, Maria Theresa, the last Holy Roman Empress and the first Empress of Austria, was herself the soprano soloist at private court performances of Haydn’s The Creation and The Seasons.

Hers was a life of power without self-determination. Jealousy, whispers, great responsibility and little freedom.

At least she deserved a song! 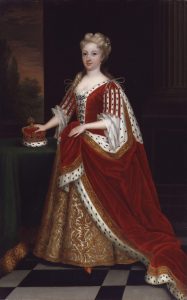 The young princess Caroline traveled to Britain, making her only sea voyage to start her new life as Queen. Her safe arrival was celebrated by a composition that was later played at her funeral, welcoming her to heaven.

Handel’s Zadok the Priest has been performed at every British coronation since George II, including the current Queen Elizabeth II.

What did all these royal women have in common? Great composers and great music! 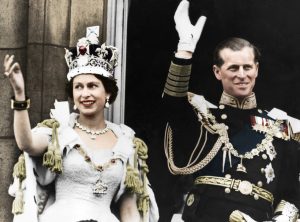 The Glory of Voices & Instruments Raised to the Heavens

Fresh Air for the Mind, Heart and Ears