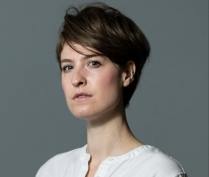 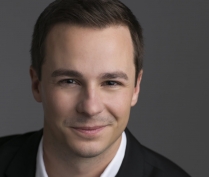 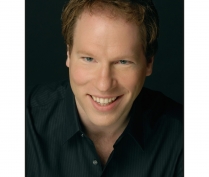 Composer Carl Orff took verses from a collection of 13th-century poems, discovered in the early 20th century in an abbey near Munich, Germany.

And the poets? They called themselves “goliards” (mostly defrocked monks and minstrels), said to have been better known for their rioting, gambling and intemperance than for their scholarship. The poems amount to an uninhibited celebration of the pleasures of life, bed, bawdiness and particularly, love. 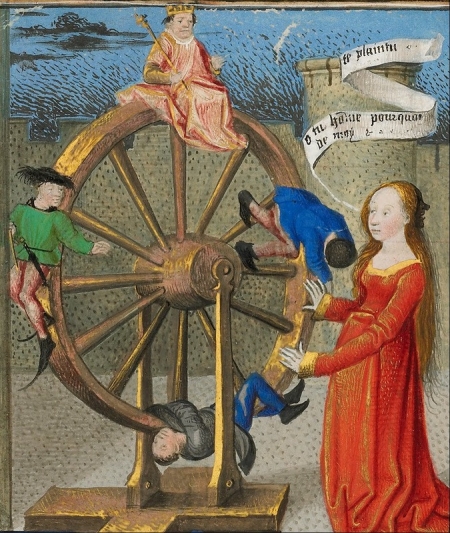 The tenor voice of a tortured swan roasting over a fire…
Some of the most breathtaking 40 seconds ever written for a soprano…
The Rock Anthem of the Classical World…
THIS is a performance you will not want to miss!

You may know the version for full orchestra and large choirs. True Concord brings you into the action with this colorful chamber version.

If all the World were mine, from the sea to the Rhine, I would do without it, if the Queen of England would lie in my arms. Hey!

The capricious goddess Fortuna is often depicted as blind — all feel her arbitrary caresses in their lives.