2017 Grammy Award winner Alexander Lipay is the principal flute of True Concord Voices and Orchestra. He holds the same position with the Tucson Symphony and Tucson Pops.

Mr. Lipay has performed as a soloist with the Seattle Symphony, Tucson Symphony, and St. Petersburg Philharmonic, among others. 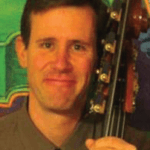 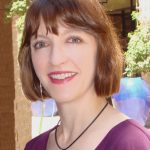